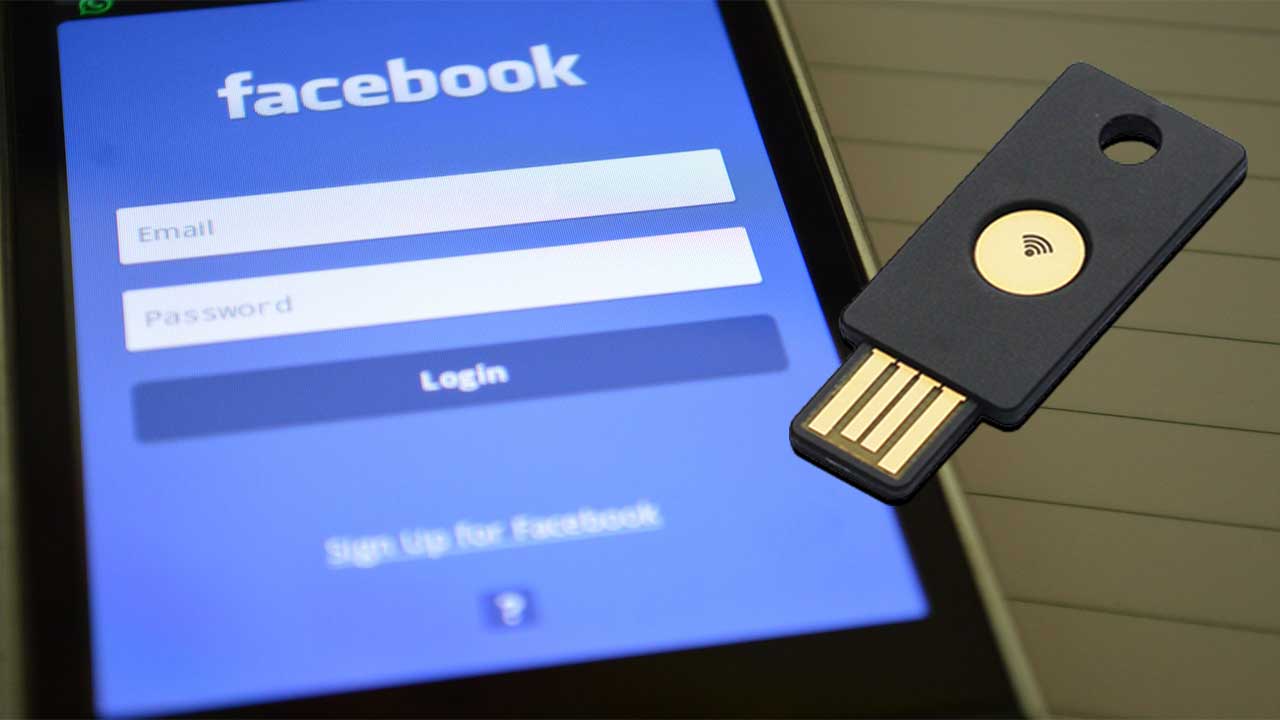 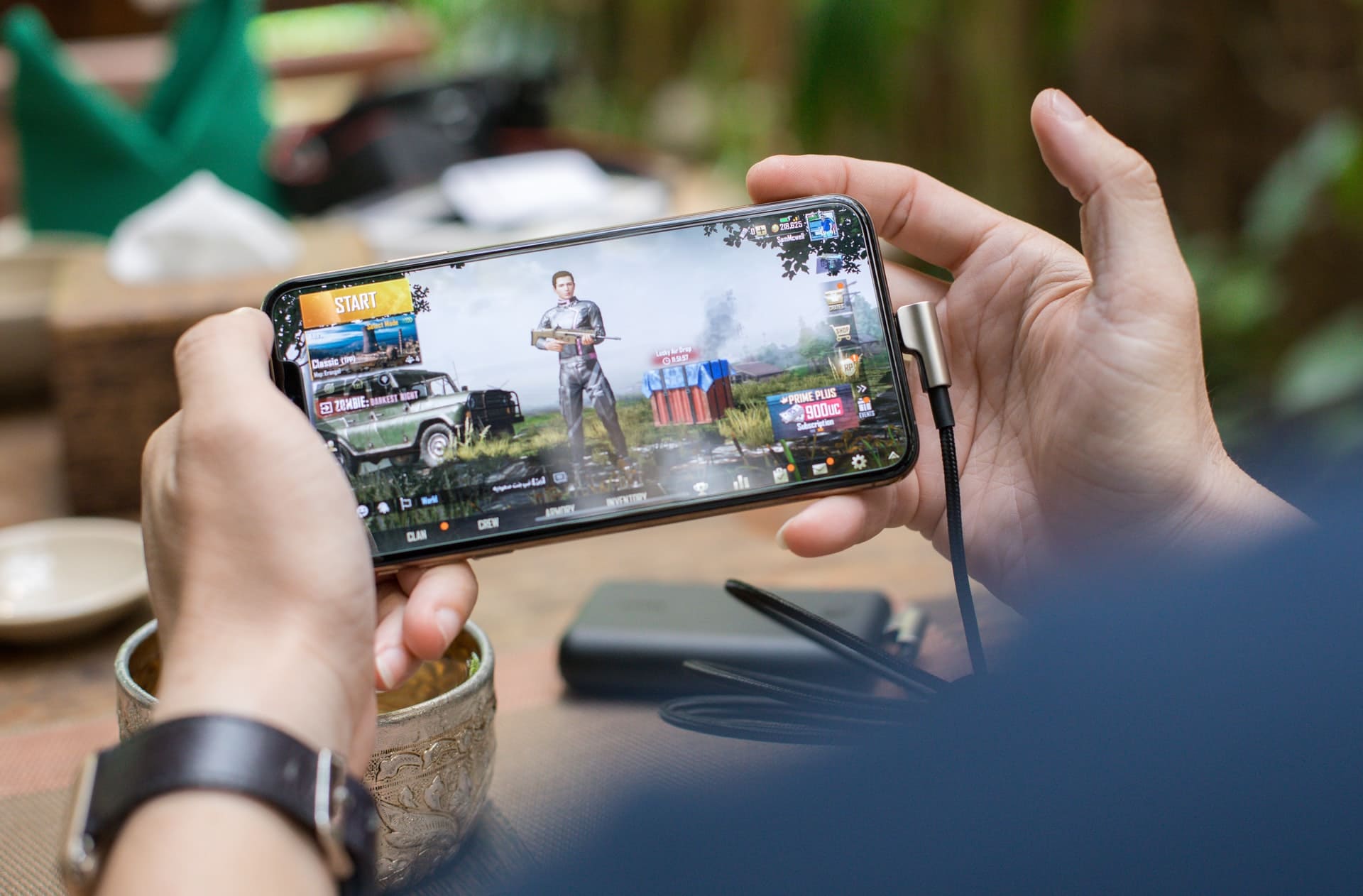 UBG Mobile is banned in India, but gamers and streamers are playing PUBG Mobile Korean Version comfortably without any interruptions. 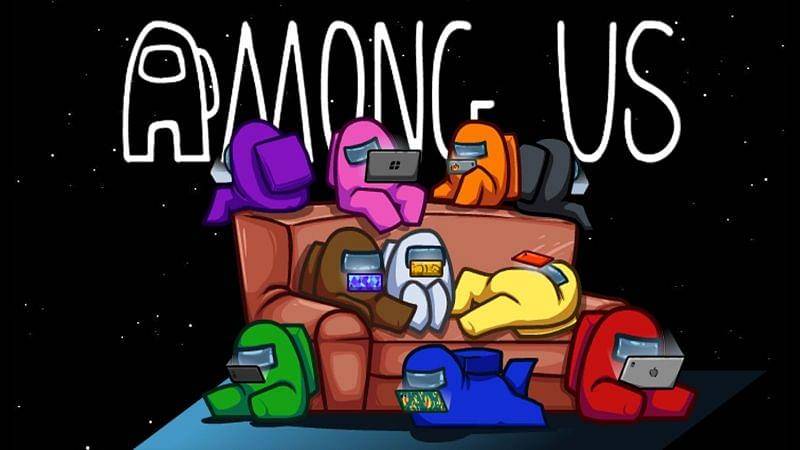 A game called Among Us became very popular & went viral this year 2020. It became popular in India late, but in other countries this year it was played a lot. 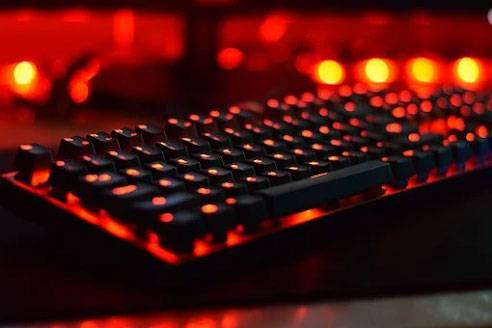 When shopping for the best gaming keyboard, it’s hard not to be confused by all of the options and switches available on the market right now 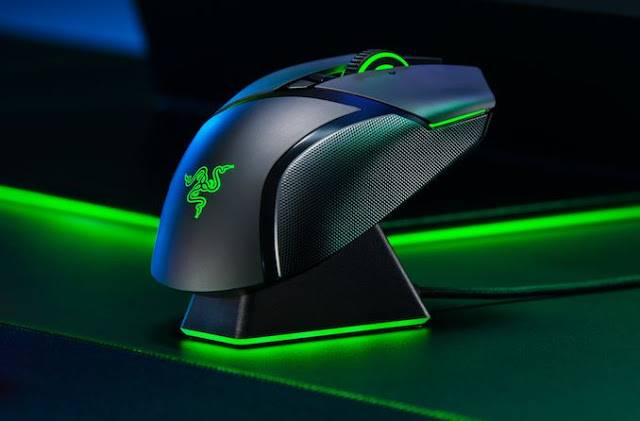 A good gaming mouse is as important as any other peripheral device if you are a hardcore gamer and want to improve your gaming experience every bit. 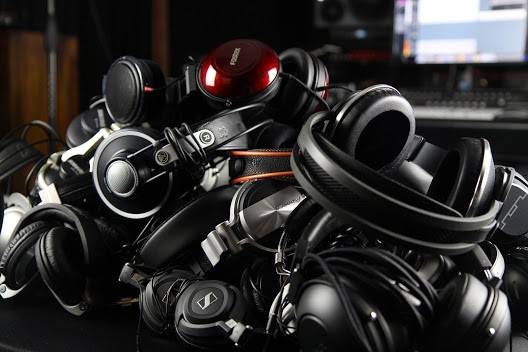 A good quality of headphone is very important when you play competitive games like PUBG, Fortnight, Free fire, Call of Duty because you need a noise free and clear sound of enemy as well as teammates. 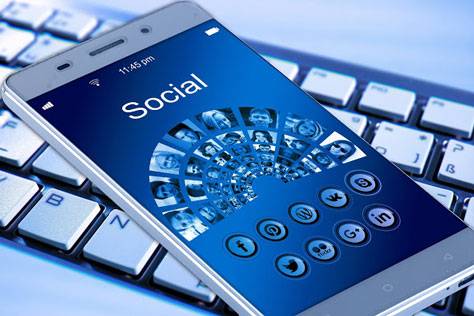 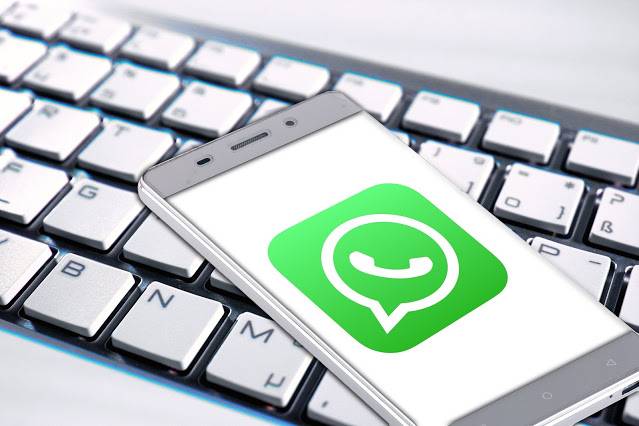 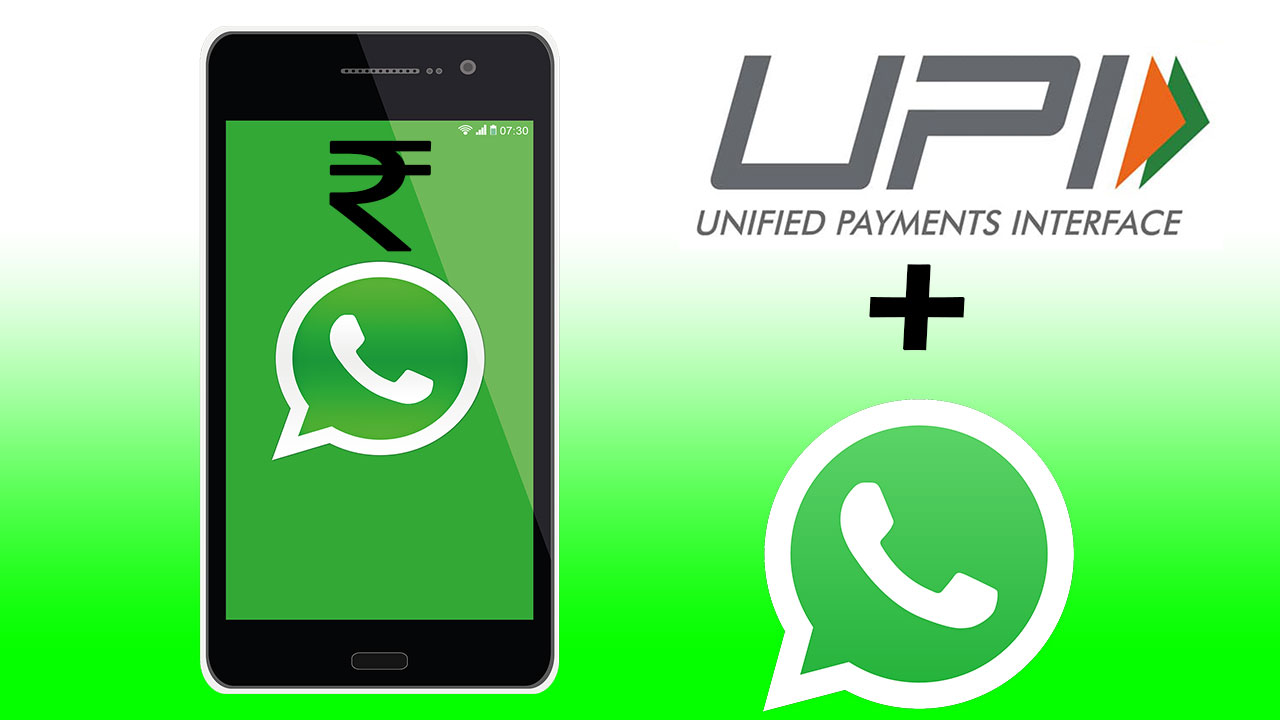 WhatsApp Pay service has been officially launched in India. With the help of this service, users can now make payments during chatting with anyone.