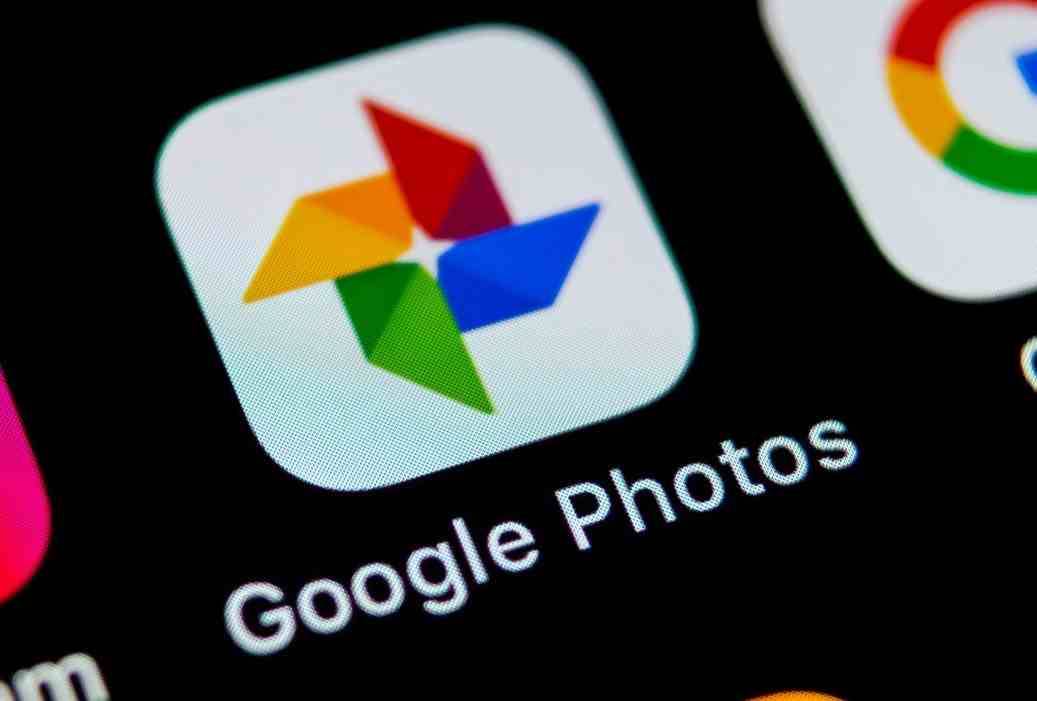 Google Photos has added two important features that will improve the experience of photos. Through the Cinematic Photos feature available in Google’s photos App, you will be able to convert any 2D photos into Cinematic  3D images in just one tap.

Most of you must have heard or using Google Photos App. It is a photo gallery app where all of your photos stored in the memory appears.

Google Photos is an important app for Android and iPhone users. Here high quality photos can be taken for free backup.

However, there are some new features in this App that you should know about.

In the coming time, Google Photos will also show you on which route you clicked pictures. Actually here  it will show the maps timeline in Google Photos where you have visited and all those pictures will appear accordingly. There are also many takers in the Google Photos Time Line feature, such as are seen in Google Maps.

With the timeline feature of this Google App, you can select one of the layers like Satellite or Terrain. As soon as you open Google Photos, users will get a notification saying that you can see the path through the timeline embedded in the map.

Talking about the new feature of Photos App, under this feature you will be able to make normal 2D photos into a 3D image. It is being called Cinematic Photos. Under this, you will be able to convert the 2D image of your photo gallery into 3D images.

Google has shared a Giff in its official blog. It shows how 2D images can be converted to 3D with just one click.

Panning effects will be seen in Cinematic Photos. According to the company, this feature is for those photos which are clicked with a camera that do not have the depth effect.

Google Machine Learning is used for this feature. The company has said that using machine learning, the depth of the image is projected and a 3D representation of the scene is prepared. After this, a virtual camera is animated for smooth panning effect, as seen in films.

How to Prepare Cinematic Photos in Google Photos App?

Step 1: Go to Google Photos Settings and click on Memories. Here you will get the option of Advanced.

Step 2: Now you can make photos 3D by tapping on Cinematic Photos here.

Step 3: You can turn this feature OFF by tapping on your profile photo and then going to “Settings -> Memories -> Advanced -> toggle on/off Cinematic photos.”

If you do not have this option available in your device, then you have to wait for the new update released by Google where you can find this feature.