How to watch how to watch FIFA world cup 2022 in India is discussed here. The world’s most thriller tournament FIFA World Cup 2022 is going to held in this winter for the first time in Qatar in football’s history. The 2022 FIFA World Cup will going to start from November 20 and it will end on December 18, 2022 and it is to be played across five cities in Qatar. It is the first ever football World Cup to be held in winter, as well as the first ever football championship to be hosted by an Arab country.

After the opening ceremony, the very first match of this great event will take place between Ecuador and the host nation Qatar on 20th November at 9.30 pm IST. Total number of football teams are 32  which will fight against each other in the tournament and only one of them will be called as FIFA World Cup 2022 champion on December 18.

So before the real battle begins on the fields of Qatar, here is the detail of all the things about the tournament you need to know including where and how to watch FIFA World Cup 2022 in India.

In India, the FIFA World Cup 2022 all broadcasting rights are bought by Viacom-18. So, the live telecast of all the FIFA matches will be done on Sports-18 and Sports-18 HD channels for cables and set top box TV users in India. All these channels will have Hindi as well as English feeds.
People can also enjoy the matches on VOOT Select and Jio TV, where it is going to be live streamed.

Viacom18, which bought the all broadcasting rights in India announced that these matches will also be streamed on the JioCinema app for mobile, tablets and Smart TV users.

For this, you have to download the JioCinema app from the Play Store on Android and App Store on iOS to watch the games.

The company also announced that the FIFA matches can be watched on the JioCinema app for free without any subscription fees.

The commentary for all the live matches will reportedly be available in English, Hindi, Bengali, Tamil and Malayalam languages.

How to watch FIFA World Cup in India on Laptop/PC?

For the users who are planning to watch all these FIFA matches in their laptops or PCs, they can use VOOT website where the matches will be live streamed straight from the field. For for watching on VOOT website, you have to subscribe to one of the plans on offer.

How to book cheap flights with Skyscanner?

How To Check Laptop Battery Health In Windows 10

There are total of 32 participating countries in FIFA World Cup 2022 and all these teams are divided in 8 groups as A, B, C, D, E, F, G and H which will play against each other for winning the trophy.

The group divisions are as follows: 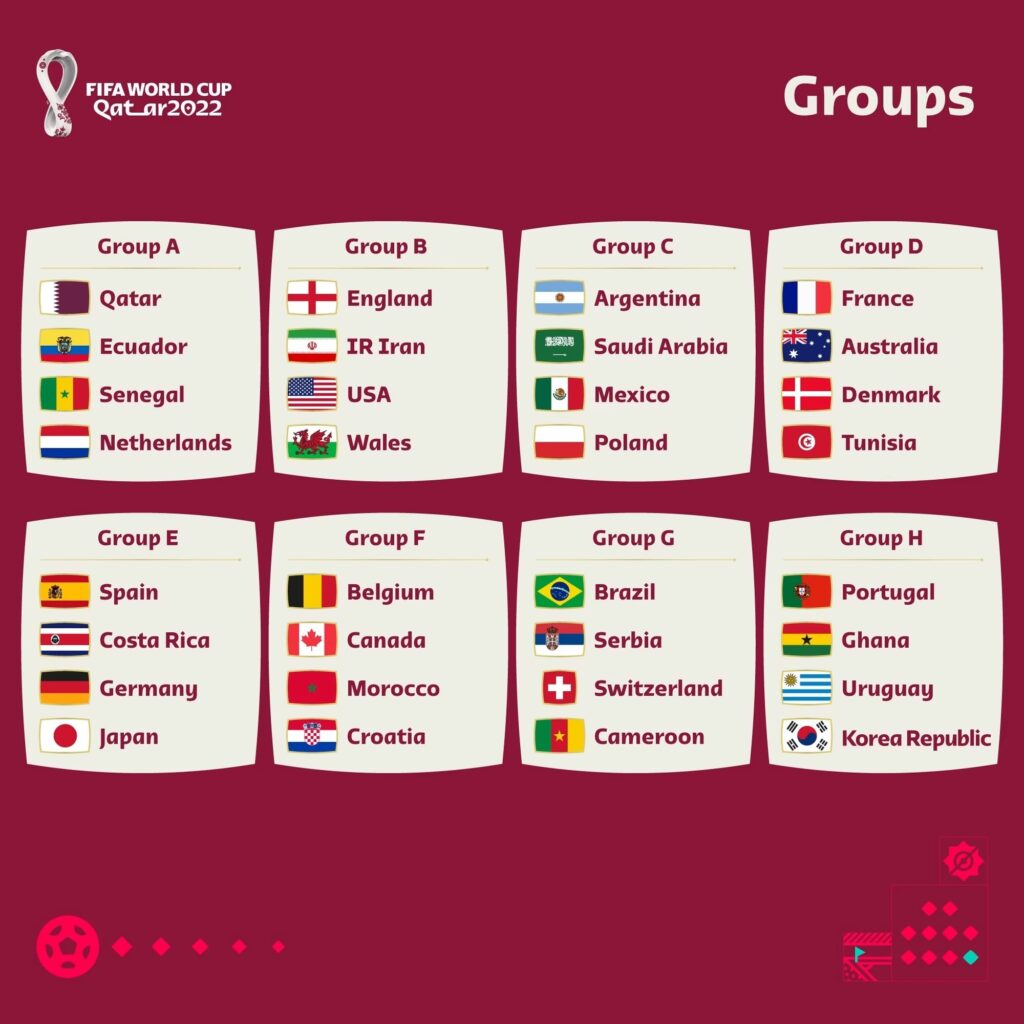 Here is the details of match timings that is to be played in this world cup.

Eight of the final group matches will be held at 8.30 p.m.