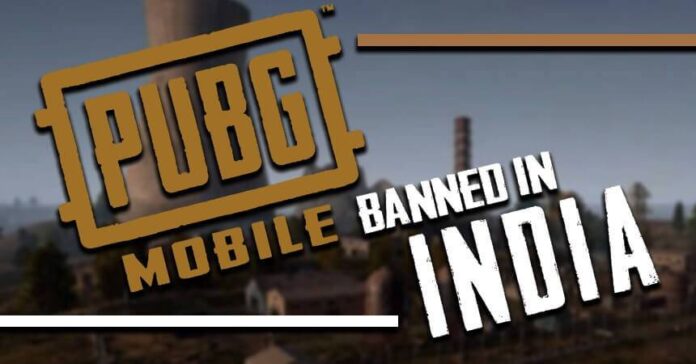 According to the latest information, PUBG India is increasing its members in the team regarding the launch. Along with this, PUBG’s parent company Krafton Inc has appointed Aneesh Arvind as the new country manager in India. Anish Arvind has a 15-year experience in the gaming industry. Prior to this he has lived in gaming companies such as Tencent and Zynga.

Along with this, four people from the company Tencent have been included in their team who were given the responsibility for the global version of PUBG Mobile. The new members included in the team are Akash Jumde (visual content designer), Piyush Aggarwal (finance manager), Aprita Priyadarshini (senior community manager) and Karan Pathak (senior eSports manager). All four new members of Krafton’s team were previously associated with Tencent.

When Will PUBG Mobile India Will Return?

Fans of PUBG game in India have to wait for PUBG India to relaunch right now. After appointing Anish Arvind as India manager, it is expected that PUBG Mobile may be relaunched in India soon.

In response to an RTI, the Ministry of Electronics and Information Technology has made it clear that PUBG has not been allowed to relaunch in India. Reports said that under the current circumstances, PUBG is not expected to return to India before March 2021.

PUBG has not received approval from the Ministry of Electronics and Information and Technology, Government of India at present. According to the information received, PUBG Mobile is not getting the Central Government’s permission for relocating in India. InsideSport has reported in its report that senior employees of PUBG Corporation are constantly meeting officials of the Ministry of Electronics and Information and Technology. If there is a long delay in getting permission, then it may mean that PUBG Mobile India will not be released in India in the near future.

On the other hand, the much awaited 1.2 beta APK download link of the global version of PUBG Mobile has been released. On opening this link, a Korean dialog box opens, in which the Invitation Code has to be filled. The file size of this APK download link is 625 MB and it is currently available only for Android users. Many new features have been included in this new version.

3. Then Locate and install the APK file.

4. After that, Open PUBG Mobile and select the guest option.

That’s it, bow you have successfully downloaded and installed PUBG Mobile latest version. Enjoy the game.

Is It Illegal To Play PUBG Mobile Korean Version in India?